What Matters in Research and Innovation: Reflections Inspired from a Tour d’Europe 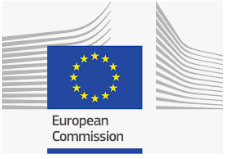 Over the last year, the European Commission has been involved in a “Tour d’Europe” visiting some 16 capitals or cities of European countries, discussing with national Think Tanks the future of research and innovation in Europe.

The Tour d’Europe started at the European Parliament in June last year. The discussions brought a diversity of views to the forefront which have been inventoried and pulled together in a separate publication called “101 Ideas on the Future of Research and Innovation in Europe”.

This report focuses on some of the more striking common features which the European Commission extracts from the Tour d’Europe.  Personal thoughts inspired by the various discussions in different European capitals and cities. 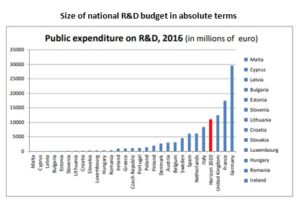 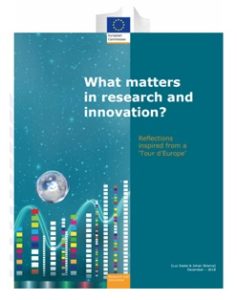